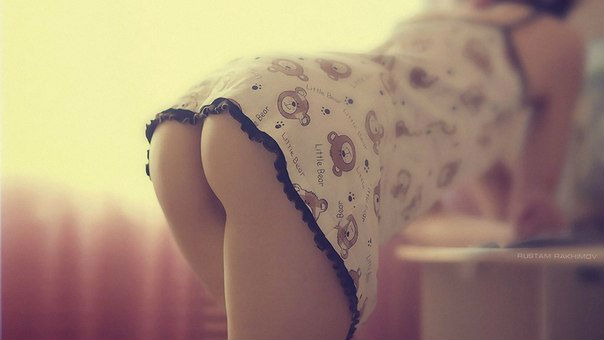 A few nights ago we fooled around and Sam was in a loving mood while I wanted to be treated roughly. It was nice but not quite what would get me super hot. I expressed this to him later, knowing that my ongoing illness could have encouraged him to be gentle with me. Last night he was in a rougher mood, much to my delight.

As he looked over the items I put out on the bed when I set up for sex, I had a funny thought. You know the show Iron Chef? There was a Japanese original then Food Network did an American version. The chefs went head to head, having to make up a complete meal using the secret ingredient for the episode. I thought that Iron Dom could be a good show – various toys are set out and the competing Doms have to create a scene using all items. The one who makes the hottest and most creative scene wins. I will accept money from anyone who wants to use my idea. Contact me to negotiate. 😉

He hovered over me after, cuddling me, rubbing his cock against my pussy. “I want you to fuck me, Sir,” I proclaimed. He wasn’t ready, so we ended up with more cuddling as I caught my breath.

I played with his thighs and butt while he stroked his cock. Before long he was hard. He grabbed a condom while I stroked my clit, and he watched for a while, mesmerized. He’s told me he likes watching me play with myself and I’ve finally come to realize how useful it can be when we’re preparing to fuck.

He fucked me roughly. His fat cock filled my pussy and I just focused on how full it felt. I came before long and he fucked me hard making me come and come and come. When he pulled out, he grabbed the magic wand again and held it to my clit. The sensation was so intense I had the fleeting thought, “I might pass out from this.” I used to worry about passing out during sex, until Sam reassured me that

I decided to just go with it if it happened.

It didn’t happen, but I did get to the point where my clit was so sensitive to the pounding vibrations of the wand that I had to say, “I don’t think I can take any more!” I didn’t want to stop, but it was too intense to handle.

I was such happy camper for him to go all rough Dom on me again.